7 Things in common between Buddhism and Epicureanism 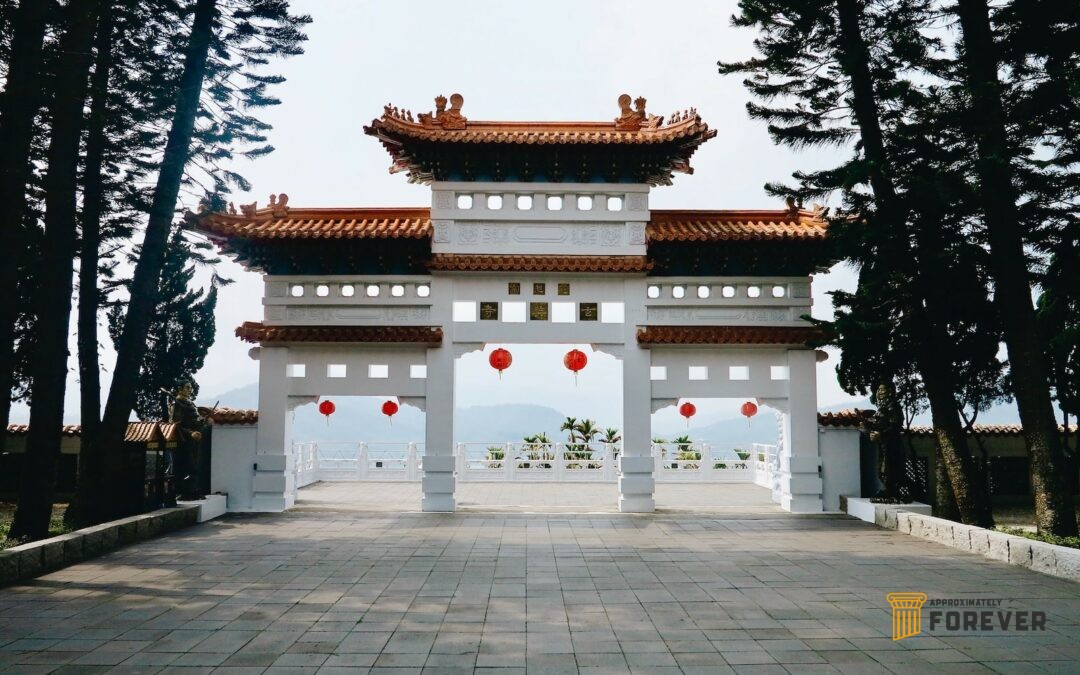 The ancient philosophers of Epicureanism and Buddhism share many similarities. Both philosophies teach that while suffering is unavoidable, we have the ability to choose how we respond to it. They both teach us the value of honesty in our interactions with others and with ourselves. These are only a few of the parallels that exist between these two schools of thought; there are many more!

Karma and consciousness are inextricably linked. This has been a consistent link between Epicureanism and Buddhism. We are not only subject to external forces, but our thoughts also have a significant impact on how we perceive the world around us.

Both Epictetus and the Buddha taught that we are subject to external forces, but that our thoughts have a significant impact on how we perceive the world around us. This has been a consistent point of convergence between these two schools of thought.

Epictetus was born as a slave in Hierapolis, Phrygia, but he rose to become one of the most influential philosophers of his time. He believed that it was not enough for people to simply understand their place in life; rather, they needed to accept it and then focus on improving themselves as human beings by striving to be better versions of themselves every day.

This belief about accepting your lot in life while striving for personal improvement through meditation and self-examination was shared by the Buddha. His teachings, known as Buddhism, gained popularity during his lifetime (he died around 500 B.C.) and have persisted to this day as one of the most influential religions in the world.

Both Buddhism and Epicureanism have useful applications

Epictetus and Buddhism both have practical applications in daily life: Take, for example, “mindfulness,” which is a common element in both philosophies—practitioners strive to be aware of their thoughts and emotions without judgment or resistance, which helps them remain calm in stressful situations.

Both the Stoics and the Buddhists taught that how we respond to events determines our lives. “It is not events, but opinions about events, that cause us suffering,” Epictetus said. This concept is analogous to what the Buddha taught when he said:

If you are distressed by something external, the cause is not the thing itself, but your estimation of it, which you can change at any time.

Epictetus also stated that if something bad happens, we should consider whether or not we have control over it. There is no need for worry or sadness if we can control it (such as learning from our mistakes); however, if it is beyond our control (such as being in an earthquake), worrying about these things would be futile and would only add to our suffering.

Both Buddhism and Epicureanism taught that desire causes suffering

Desire, according to Epictetus and the Buddha, leads to suffering. It is a persistent issue in all humans because we want things to be a certain way and suffer when they are not. We must not allow ourselves to become attached to things over which we have no control. For example, if you want a new job but are unable to obtain one, you will be unhappy and frustrated. Instead of focusing on what you lack or how other people are treated better than you (i.e., comparing yourself), focus on what makes sense for your life right now without becoming agitated over external events that may or may not occur as planned or hoped.

Both Buddhism and Epicureanism taught that living a life of uncompromising

honesty is a good way to live

Both Epictetus and the Buddha preached the importance of honesty and personal responsibility in living a good life. They both taught that we should always be honest with ourselves and others, no matter how painful it is. We should not be afraid to express our opinions, ask for what we want, or admit our mistakes.

They also believed that lying to yourself or others would only make matters worse in the long run. We would never be able to improve ourselves if we were dishonest with ourselves.

Both Epictetus and the Buddha taught that serenity can be attained through practice. They argued that simply accepting our current situation is insufficient; we must actively engage in self-reflection in order to learn from our experiences and avoid repeating past mistakes. The goal of this practice is to cultivate an enduring sense of contentment—or serenity—that will allow you to achieve peace even when faced with adversity or uncertainty.

At first glance, it may appear daunting: how does one cultivate serenity? In both traditions, there are four areas where attention must be focused in order to achieve true tranquility (or nirvana): Thoughts; actions; speech; emotions (also known as “attentional control”). If you can control these four aspects of your life, you will never suffer or be anxious about anything because nothing will happen that is not covered by these categories.

Buddhism and Epicureanism are both ancient philosophies that can teach us a lot about how we should live our lives. Both schools of thought emphasize self-control, moderation, and being content with what you have. Both emphasize the importance of looking within for meaning and happiness, but they also recognize the value of interacting with others.

Epicureanism teaches that pleasure is essential to living a happy life, but this does not imply hedonism or debauchery. Rather, it means finding pleasure in activities like friendship and philosophy that provide long-term satisfaction. Buddhism teaches its adherents to seek nirvana (a state of no suffering) through meditation, which results in feelings of calm during which individuals can find peace within themselves despite external circumstances such as financial difficulties or illness.

Epicureanism and Buddhism are two great philosophies that have had varying effects on society. They share many similarities, but they also have significant differences. Epictetus, for example, saw misfortune as something to be endured rather than corrected or overcome, whereas Buddhists believe that suffering can be alleviated through meditation (and other methods).